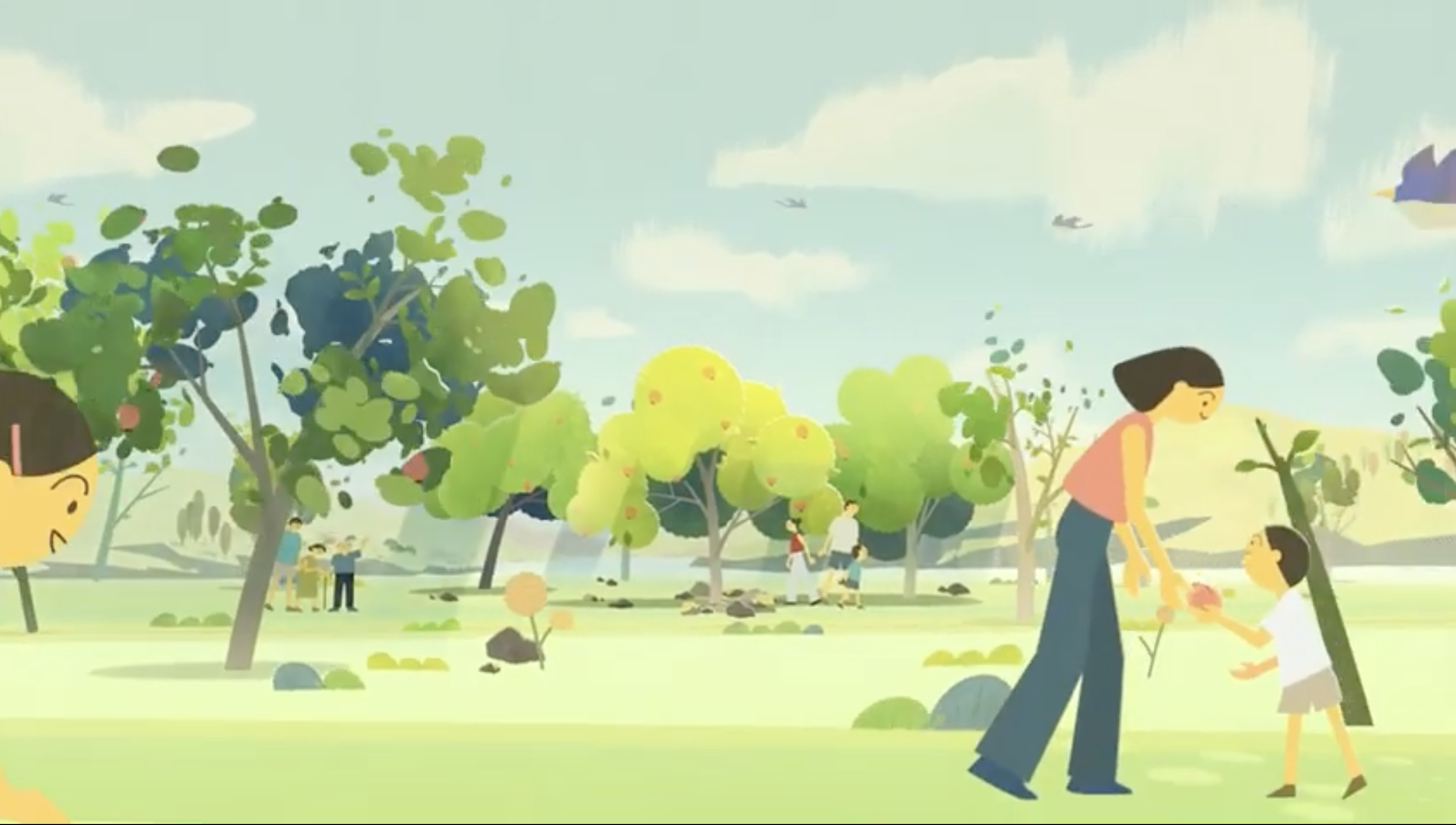 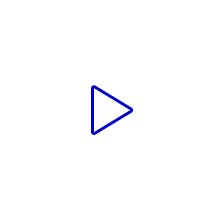 Young Innovators to Better the World

Epoch was founded in 1991 and had been representing 20 Taiwan-based blue-chip companies. Under the mission to facilitate Taiwan’s industry growth and promote regional economic prosperity, Epoch has been dedicated to developing talents and advocating innovations. Epoch Programs have centered on three dimensions, (1). collaborations between the industry and internationally renowned academia, (2). talent development, and (3). startup incubation. Epoch has been closely allying with the Massachusetts Institute of Technology (MIT) as the liaison office to bridge and consolidate the resources between the academic and private sectors.

Epoch initiated Epoch School as a nourishing platform to build future leaders to change the world. Since 1998, Epoch has incubated entrepreneurship and innovation among more than 3,000 undergraduates and graduated students. They later founded over 80 startup companies. In 2008, the zero-equity incubator Garage+ was established to support altruism-driven technology startups to better the world. Since 2014, more than 476 startups, including 244 international startups, have participated in Garage+ from 76 countries.